Savannah Janowitz’s perfect life was destroyed the night she and her boyfriend vanished without a trace. When she reappears a year later––alone––she’s a shell of her former self. Robbed of her popularity and her boyfriend, she has no memory of what happened to her. Savannah struggles to move forward as strange, new abilities manifest.

Evan Sullivan never gave extra-terrestrials much thought until the night he and Savannah were abducted. While Savannah’s memory was wiped clean, he remembers every horrific detail. Constantly reminded of the experiments that made him less than human, Evan hides in the shadows and watches Savannah rebuild her life without him.

But neither can let the other go. When their paths cross, Savannah and Evan finally see a glimmer of their old lives return. As they face what happened to them, they soon discover they aren’t safe. There’s more to fear than what’s hiding in the stars.

Before saying anything, I have to mention that I got this book from the author in exchange for an honest review.

Abducted life is the first book I read this year and I absolutely fell in love with it. Yes, I’ve read science fiction romance books before, but nothing similar to this one. The book starts with the story of Savannah Janowitz, a young girl who vanished without a trace with her boyfriend, but reappeared one year later… without her boyfriend. They were both abducted by aliens and whilst she has no memory of the past Evan Sullivan remembers everything that made him less human. Besides struggling with college life and everything that comes with it, Savannah has to deal with the grief caused by the absence of his one true love, but she doesn’t know that Evan is alive and trying to stay away from her so she can live a normal life. Everything changes when the long lost lovers reunite. Even though Evan Sullivan has changed a lot in the past years, when he reunites with the girl he never stopped loving he feels normal again, but things take a turn for the worse when they realize there’s more to fear than what’s hiding in the stars.

Honestly, Abducted life is one of the few books that hooked me from the beginning. It’s really captivating, once you start reading it you’ll want to find out more and more. About the characters I have to say that they’re well developed. They’re not only typical people struggling with heartbreaks and loud roommates, they have to deal with aliens and life after an abduction. Against all odds love brings them together and that makes them feel normal again. Overall, it’s one of the best books I’ve read, mostly because of the plot, but it’s also well written. 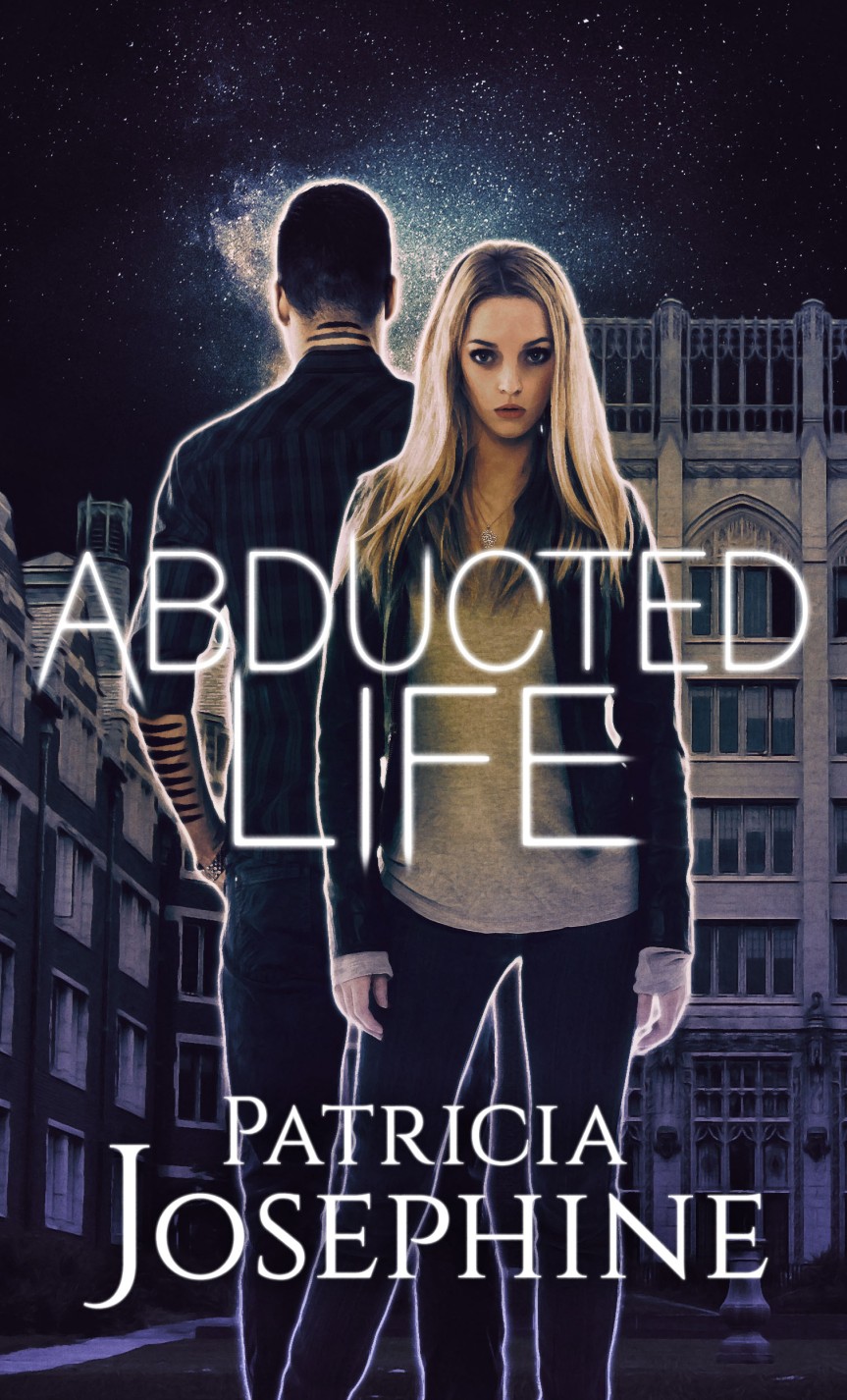